What are the types of lien waivers? Download release agreement template right now

A waiver release document is a commonly used legal document that is the proof of all clearance charges on the client which are due to be paid to the contractor. It is a legal document that is handed over to the client after all dues have been waived and payments have been released to the contractor. A waiver release form is a brief document used for legal purposes that is why it must be written with care. If a waiver release agreement is signed between two parties, then any of the parties are not allowed to take legal action against the other party in any case. This context includes enough information which you need to know about a waiver release form.

What are the types of lien waivers?

Producing and writing these forms can be a little difficult for a person. These lien waiver forms are usually requested by the client from the contractor so that he knows that the contractor has received all the due payments and the bills have also been cleared. Below are attached some lien release forms for your help and ease.

Here is attached a sample real estate Release Agreement form for your help and ease. Download this form and make changes to it as per your requirement and criteria. If you find this form helpful, then share it with your friends in need as well. Provide your valuable feedback in the comments below. Head to our main site to get some useful information.

Very good file to have, I saved it and bookmarked your website. 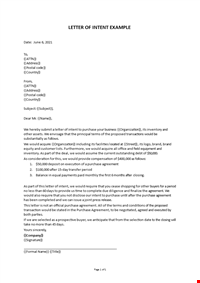 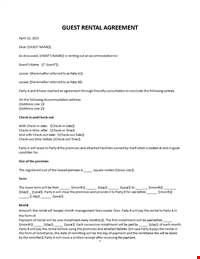 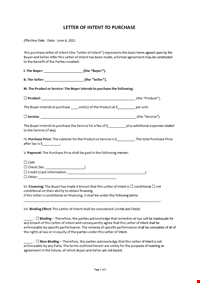 Letter of Intent to Purchase 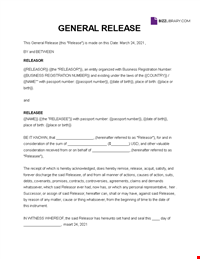