There can be several reasons and occasions, where both parties agree on signing a waiver or general release.

What should be included in a General Release form?

In a General Release, they deal with the release of liabilities and transfers the Releasors' risks, suits, debts, covenants, promises, contracts, controversies, agreements, claims and demands, etc. to the Releasee. The main purpose of a general release of liability form is to protect a business entity from potential lawsuits. This is an official document created between two parties, the Releasee who is potentially liable and the Releasor who promises not to sue in case any event, issue, accident or other incident causing injuries or damage.

I, hereby waive any right to inspect or approve the finished photographs or electronic matter that may be used in conjunction with them now or in the future, whether that use is known to me or unknown, and I waive any right to royalties or other compensation arising from or related to the use of the image.

Great file, provided good example of what I need 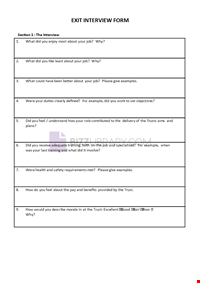 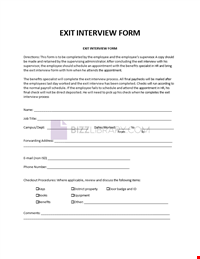 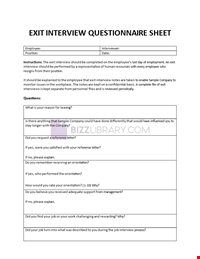 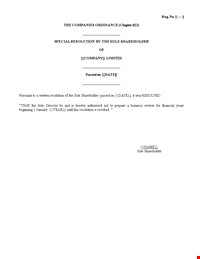