How to make an Independence Day Dinner Event Invitation? Download this Invitation Letter template now and customize it according to your needs. Happy Fourth!

Every year, on July the 4th, Americans celebrate the birthday of US nation, which is called:  Independence Day. It's an important happening that is greatly celebrated, and provides a lot of options to organize nice private or commercial events.

How to make an Independence Day Dinner Event Invitation?

Since July 4th is an important day and most Americans enjoy grills in their backyards, at beaches, or in parks, you might want to organize something special for the neighborhood offline, or do a commercial online event. Between all the partake in parades or marches and enjoy the fireworks that are often launched at dusk.

When is Independence Day in the United States?

Besides Independence Day in USA, there are also similar national holidays around the World:

Download this Independence Day Invitation Letter template now and customize it according to your needs. Happy Fourth! 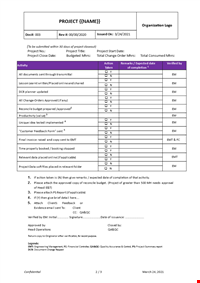 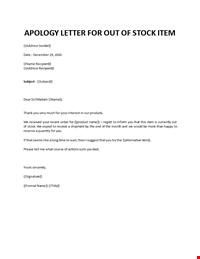 Apology Out of stock Notification 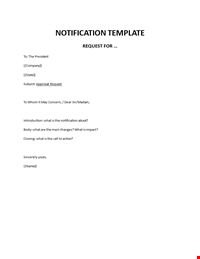 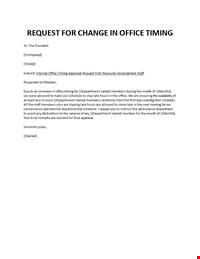 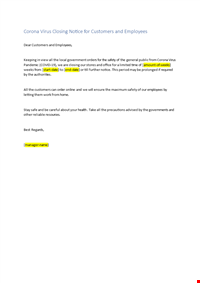 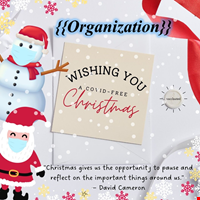 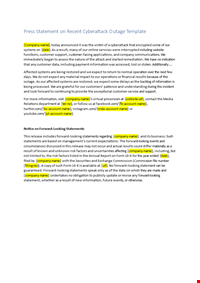