Download this free to use NATO Phonetic Alphabet Chart. This Chart developed by ICAO is the most widely used radiotelephone spelling alphabet. It has many alternative names including:

26 code words where assigned to the letters of the English alphabet, so that the names for letters and numbers would be distinct enough to be easily understood by those who exchanged voice messages by radio or telephone, regardless of language differences or the quality of the connection. The specific code words varied, as some seemingly distinct words were found to be ineffective in real-life conditions.

The words are as following:

Was able to deliver results quickly

I appreciate this template. God bless you.

Useful page for me!

Grateful for the perfect document.

What Is the NATO Phonetic Alphabet?

The NATO Phonetic Alphabet, also called Military Alphabet Chart, is an alphabet developed by the International Civil Aviation Organization (ICAO) and used for the sending of voice messages. The purpose of the alphabet is to help individuals avoid any spelling mistakes or misunderstandings during radio or telephone communications.

How to Use the NATO Phonetic Alphabet?

The alphabet is used for transmitting voice messages. Its primary goal is to make communication clear and understandable in various situations, that's why it is constructed in such a unique way. NATO Phonetic Alphabet code words present each letter of the English alphabet. The alphabet is mostly used for certain parts of messages that contain letters and numbers or abbreviations. It can be explained by the fact that some letters sound similar and in order to avoid confusion, in speech they are replaced with words. For example, in aviation, if the individual would like to transmit a message where they identify the plane as DELTA, they would call it in accordance with the table above, "Delta Echo Lima Tango Alpha."

International Civil Aviation Organization. It is a specialized and funding agency of the United Nations. It changes the principles and techniques of international air navigation and fosters the planning and development of international air transport to ensure safe and orderly growth.[
Last modified Wednesday, October 13, 2021 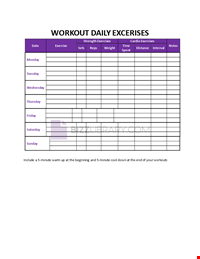 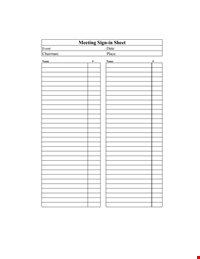 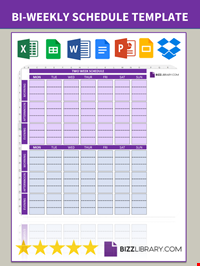 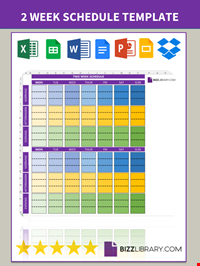 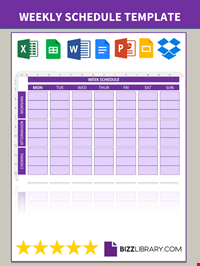 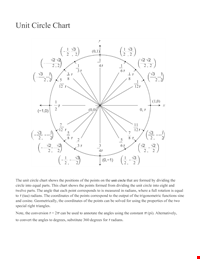