In the music world, music rights, IP, and credits are important points of discussion between the composer, artist, and publisher. Nowadays NFT's are added to the mix. All these matters can be defined and arranged in a Music Contract or Synchronization License Agreement.

How to write a Music License Agreement?

With a Music License in place, you arrange the rights to synchronize a soundtrack, song, or a piece of music with your visual image. It must be obtained from the copyright owner of the music, often the composer or artist or its management (the publisher). This Music Contract template covers the following important subjects:

This is important, giving the fact that when songs are produced/composed, also legal communication is involved, for example, due to the rights on the IP and other complications request extra attention.

Sample Content of the Music License for soundtracks, songs, etc:

WHEREAS the Commissioner has been commissioned to produce a soundtrack/music/film(s) titled {{insert song title(s)}}.  The Commissioner now wishes to engage the services of the Composer (“the Services”) to compose original music and/or lyrics (“the Music”) and to record the Music (“the Sound Recording”) for inclusion in the soundtrack of {{one/all of}} the{{se}} song(s) as detailed in the Essential Elements of the Soundtrack as detailed below. IT IS AGREED as follows: Subject to the full execution of this Agreement and the standard conditions attached to this Agreement (“Standard Conditions”) whose provisions and definitions are hereby incorporated into this Agreement, the Commissioner agrees to pay the Composer the Fee detailed in the Essential Elements of the Original Soundtrack to compose the music and produce the Sound Recording.

Which factors should be considered while making a music contract?

Using our legal Music License templates will help you to deal with the situation! However, this license agreement template will help you dealing with this legal matters such as NFT's, Legal rights, Credits, etc and we still recommend you consider finding legal support in case you have doubts about dealing with it the right way. Download this Music license agreement now.

If you are looking for more information about Music NFT's, check out this NFT Terms and Conditions template.

I have always problems starting from scratch,this file helps me a lot

Keep up the good work, thanks!

The tips and suggestions are insightful

Top stars for sure! 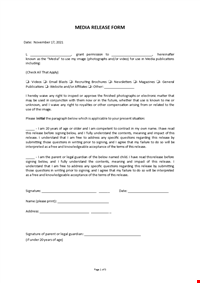 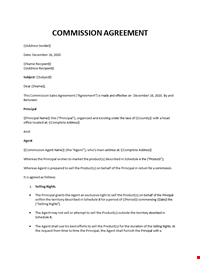 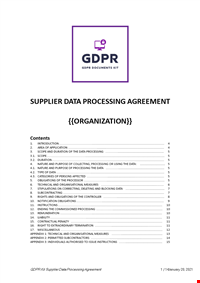 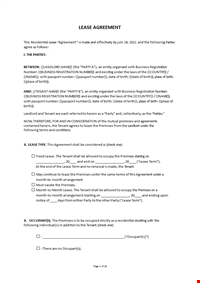 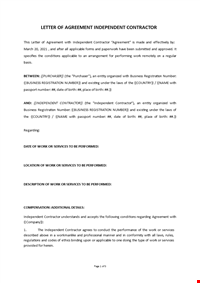 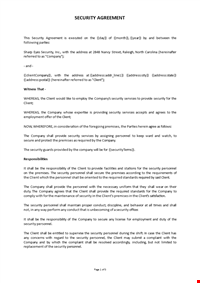 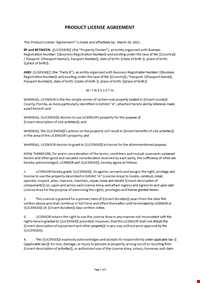 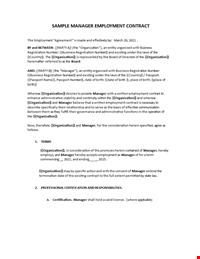