1. Shot number
Shots are described using numbers starting with No. 1 at the beginning of each new scene. The shot number will be the reference number for that particular shot.

2. Size
How much of the subject is seen within the frame. This is written with short abbreviations, such as CU (close up) and WS (wide shot).

3. Angle
Is the camera lower or higher than the eye level of the subject? This affects how the subject is seen.

4. Movement
How the camera moves in the shot. If the shot is static and does not move, just write “static.”

5. Lens
What type of lens will be used for the shot.

6. Time of Day (TOD)
This tells us the time of day the shot takes place in the script, such as in the morning or at midnight.

7. Location
Where the scene is taking place, so be sure to include if it is an interior or exterior location.

8. Description of action
What actions and movements are happening with the subjects in the frame.

9. Time
How long the lighting and camera set-up will take to get this shot ready.

10. Audio
What kind of audio recording device will be used for this shot (i.e. lav, boom, etc.).

After downloading this sample template and filling in the blanks, you can easily customize the style, typography, details, and appearance of your Shot list. If this isn't the right letter that you are looking for, then certainly take a look at the other letters that Bizzlibrary.com has to offer. We have many letters ranging from cover letters to business letters and thank you notes.

I am happily surprised with the template that I found after searching, thank you.

The document was easy to download and easy to user 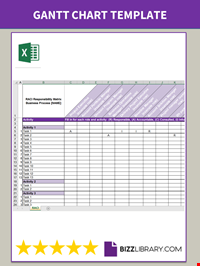 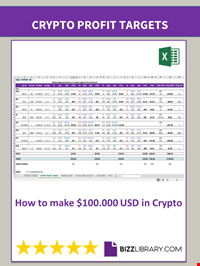 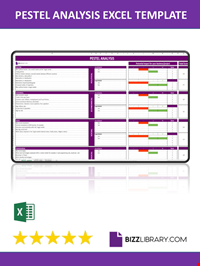 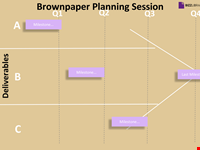 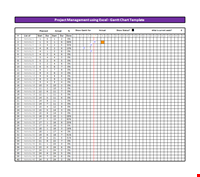 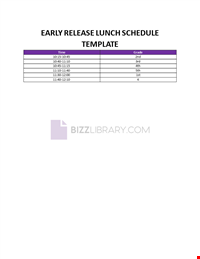