A VSEPR Chart (or "VSEPR Model") is a handy solution to use both in the classroom, during training, and when studying at home. Easy to print.

Knowing the geometry of molecules is vital to understand its reactions.  VESPR is a short for Valence Shell Electron Pair Repulsion. It provides a simple method of predicting the geometries of main group compounds. The VESPR theory is applied when predicting the combinations of electron doubles around atoms in simple and symmetric molecules. In them, central atoms attach to two or more other atoms. The shapes of these key atoms and the non-bonding electron doubles influence the shape of the larger whole.

The VESPR Shape Chart available for download consists out of columns and rows. The description each of the columns and their usage is described below:

More info about the VSEPR theory can be found at Wikipedia

I'm very busy, and this is very helpful

What is the VSEPR theory?

What are alternative names for VSEPR Chart? 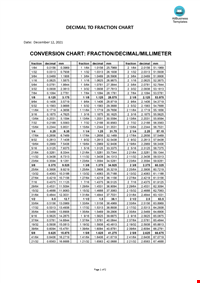 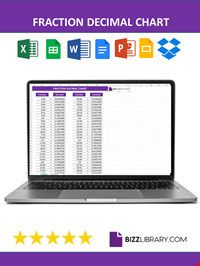 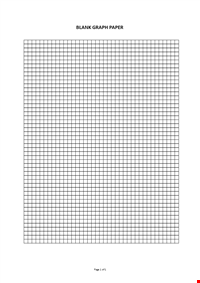 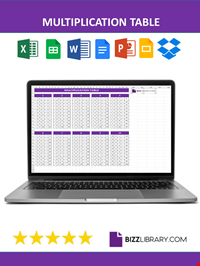