What is a Revocation of Power of Attorney (POA)? Download this Revocation POA on behalf that can be useful if you hand over a POA and want to revoke

Using a Power of Attorney (POA) to allow another person to act on your behalf can be useful, in case of illness, or when you are being out of the country. In such cases, an agent is appointed to sign legal or financial documents on the principal's behalf. However, if you regret this action and want to revoke the POA, you can use the Revocation of Power of Attorney.

What is a Revocation of Power of Attorney?

A Revocation of Power of Attorney (POA) essentially enables a person who previously created a POA to cancel exactly that POA. This means the person (the principal) gives another person: attorney-in-fact or also often called the agent, the POA to act on that’s person’s behalf regarding any matters specified in the document. The Revocation of Power of Attorney is the right instrument to make such a rescission. Even though the Principal initially chose an Agent and therefore created the POA, the Principal can still rescind that POA later as long as the principal is mentally capable at that time to make such a decision.

A Revocation of POA should include the following details:

When to revoke a POA?

Download this Revocation of POA template for your reference.

Thanks for helping me with such a useful letter template 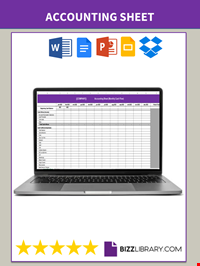 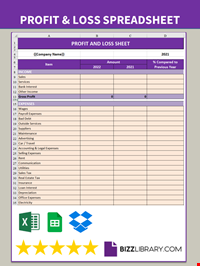 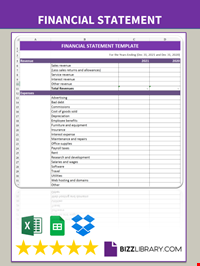 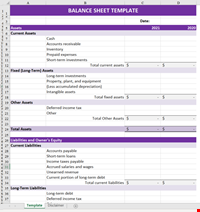