What is the process for creating a bowling league schedule? In Google Docs, MS Word, or Pages formats, the schedule template can be modified and printed.

There is nothing quite like bowling leagues, where several teams bowl against one another over the course of a season. In most bowling leagues, four players represent each team and they meet once a week or twice a week, typically at the same time and place. In addition to three-player teams, five-player teams are also common.

Where to find a bowling league schedule?

When you want to organize a bowling tournament, this team league schedule is going to help you out. Consider the following:Does a bowling league require a certain number of players?

Over the course of a season, several teams bowl against one another in a bowling league. A typical bowling league has five to ten players and meets once a week or once every other week, usually at the same time and place. Men's leagues, women's leagues, and mixed leagues can be created.

From our website, you can download this free printable bowling league schedules template in Microsoft Excel or Google Sheets format and make some changes to it. You can find some useful content on our website if you visit our website and give us a thumbs up if you liked this letter.

Perfect template, not much work for me left to do 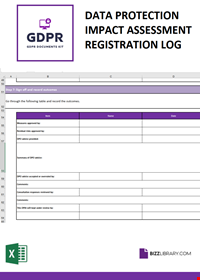 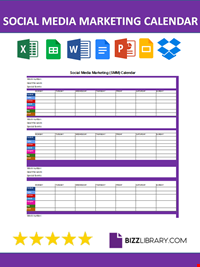 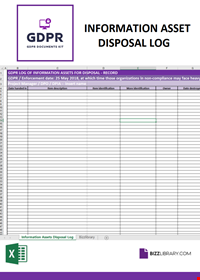 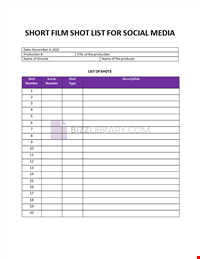 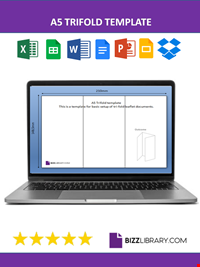 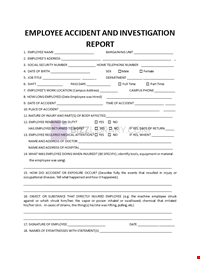 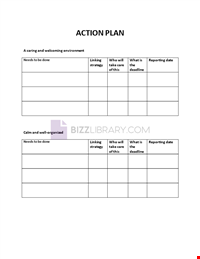