A polar graph paper is also called a polar coordinate paper. It has concentric circles on it along with the intersecting rays. The polar coordinates could be easily drawn on these graphs since you can easily calculate the distance from the origin. The angle of the path is also given so you don’t have to worry about the angle anymore.

How to use polar graph paper?

After downloading this sample graph and filling in the blanks, you can easily customize the style, typography, details, and appearance of your Polar graph paper. If this polar graph paper is not the right file that you are looking for, then take a look at the other letters that Bizzlibrary.com has to offer.

Thanks bizzlibrary and bing search engine for providing me this solution 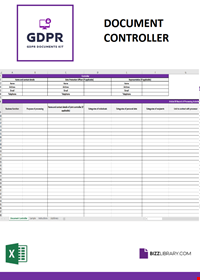 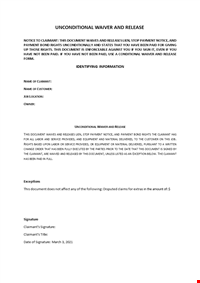 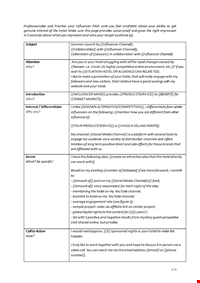 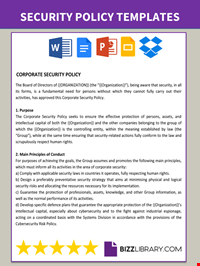