A humanitarian award is usually given to recognize achievements, for example, related to justice. It is a basic piece of paper with an awards inscription that carries a beautiful message. These are primarily certificates of achievement; employee, student, or teacher recognition awards; certificates of participation; and also an MLK certificate.

How to make a Martin Luther King Humanitarian Award?

What information should such a certificate actually contain? The awards certificate design is pretty simple in structure. There are seven common wording sections:
There are no hard and fast rules for how to word or format an award, but these components are a basic outline. Beyond the text elements, most informal awards and certificates include a handful of common visual motifs:When is MLK Day?
This Martin Luther King Day Award Template can be awarded to anybody that is inspired by MLK and stands for justice. After downloading this sample MLK Day certificate and filling in the blanks, you can easily customize the style, typography, details, and appearance of your MLK Award certificate. If this isn't the right letter that you are looking for, then certainly take a look at the other letters that Bizzlibrary.com has to offer. 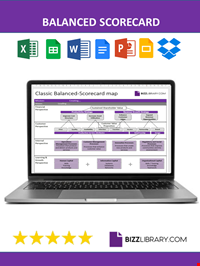 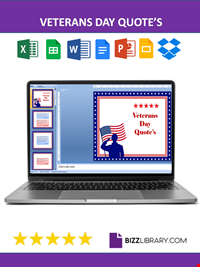 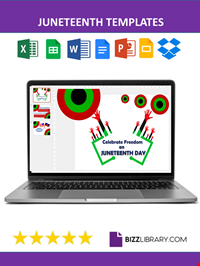