On June 19th, Americans celebrate an important day in the history of the country and for the planet. It's a time people think about peace and show respect for the black pages in history.

What is Juneteenth and why is it important?

Juneteenth is a federal holiday and is officially named: "Juneteenth National Independence Day". There are several aliases, such as Jubilee Day, Emancipation Day, Freedom Day, and Black Independence Day and it's been celebrated since 1865. This federal holiday is mainly celebrated in the United States of America that is commemorating the emancipation of enslaved African-Americans. Therefore, it's often observed for celebrating African-American culture. Originating in Galveston, Texas, it has been celebrated annually on June 19th in various parts of the United States.

When is Juneteenth?
We provide some catchy Juneteenth templates that you can use for this holiday, which is considered the "longest-running African-American holiday day specifically. Think of posters, flyers, presentations, commercials, and memorable templates with respect for events that happened in the past. We hope they suit your needs and they can be easily customized according to your preferences. Download this Juneteenth Day Presentation PPTx template now.

I shared this file with friends

Thank you for the Doc! 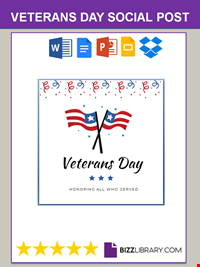 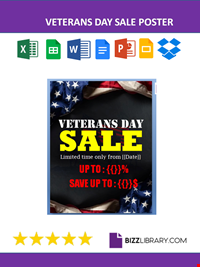 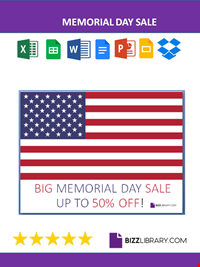