How do you use a timeline? When looking for timeline examples you can always download and use this one.

A timeline is a way to show the alignment of time, in chronological order, to define a certain chain of events or activities. In a visual context, it is a representation of the data, defined through lists, tables, or graphics, where it's all jotted down, sequenced in the same chronological order. It can be used in different ways, as to teach in classes, for company meetings.

How to use a timeline?

After downloading this sample template and filling in the blanks, you can easily customize the style, typography, details, and appearance of your Timeline. If this isn't the right document that you are looking for, then certainly take a look at the other letters that Bizzlibrary.com has to offer. We have many letters ranging from cover letters to business letters and thank you notes. 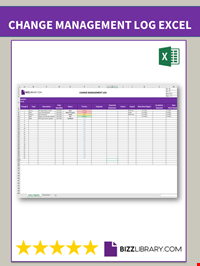 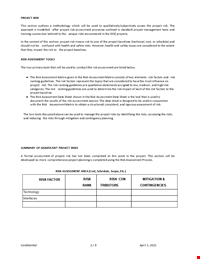 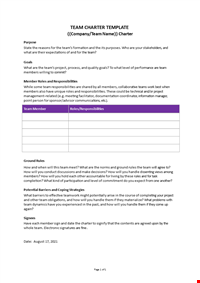 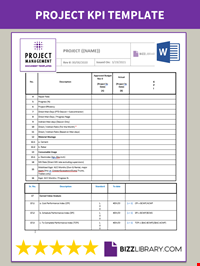