A general power of attorney is a legal document that allows a person (also known as the principal) to nominate one or more persons to act on their behalf. It gives the attorney the authority, if the principal chooses, to manage the principal's legal and financial affairs, such as buying and selling real estate, shares, and other assets for the principal. It also gives them permission to operate their bank accounts, and spend money on their behalf.

How to write a general power of attorney?

To write a power of attorney, you must be empowered to act, which means having reached one’s majority and being capable of making rational decisions. The power of attorney must be holographic (i.e. handwritten in full, and dated and signed by the donor) or be officially recorded by a notary.

The form of the power of attorney is the same as for a will. Such stringency is required because of the huge implications arising from this document. The rules aim to prevent an elderly person from signing a document drafted by an outside party without first understanding its content.

If the person cannot write it themselves, it must be drafted and certified by a notary. Obtaining legal advice is recommended if facing complex financial and family situations.

How do you use a general power of attorney letter?

The power of attorney should describe as precisely as possible the tasks entrusted to the designated person. Compensation payable to the individual or legal entity should also be detailed, especially if a bank or another institution is being appointed.

After downloading this sample letter and filling in the blanks, you can easily customize the style, typography, details, and appearance of your General power of attorney. If this isn't the right letter that you are looking for, then certainly take a look at the other letters that Bizzlibrary.com has to offer. We have many letters ranging from cover letters to business letters and thank you notes.

THANKS, it's very useful! 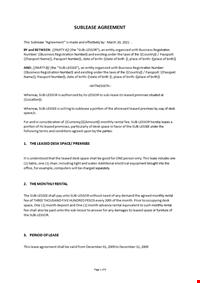 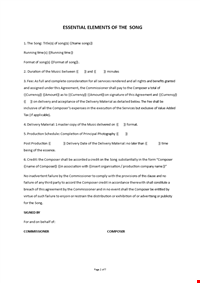 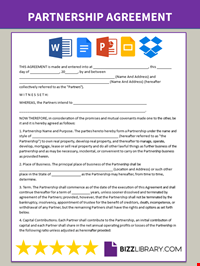 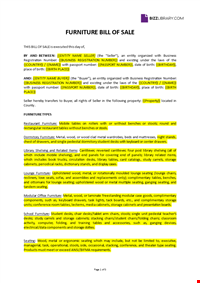